Basic views with regard to governance system

The company’s basic views with regard to its governance system are as follows.

The Nominating Committee decides the content of proposals for director appointment and dismissal to be submitted to the General Meeting of Shareholders. It also receives reports concerning succession planning (candidate training and selection) from the President and CEO, as necessary, and supervises the process.

The Audit Committee reviews the execution of duties by directors and executive officers, prepares audit reports, and decides the content of proposals for appointment, dismissal, and non-reappointment of accounting auditors to be submitted to the General Meeting of Shareholders.

The Compensation Committee decides the details of individual compensation, bonuses, and other benefits received from the company as consideration for duties performed by the directors and executive officers. 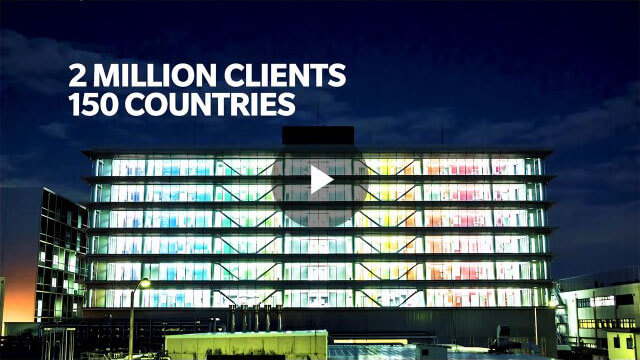